Isomalto-Oligosaccharides (IMO’S) is an ever increasingly popular ingredient used in the food supplements industry… so what are they, what do they do and what are the potential benefits and things to look out for?

As the name suggests, well the oligosaccharide part anyway, these carbohydrates are made up of short chains of monosaccharides (sugars such as glucose). The isomalto part of the name relates to the types of sugars involved in making up the IMO’s , in this case isomaltose is a disaccharide, a combination of two molecules of glucose and is similar to maltose in its structure.

IMO’s are found naturally occurring in some foods, but the type included in many bars/foods are manufactured in large quantities using a number of enzymatic processes that convert starches from a number of different crops, into firstly oligosaccharides then into their less digestible IMO form. 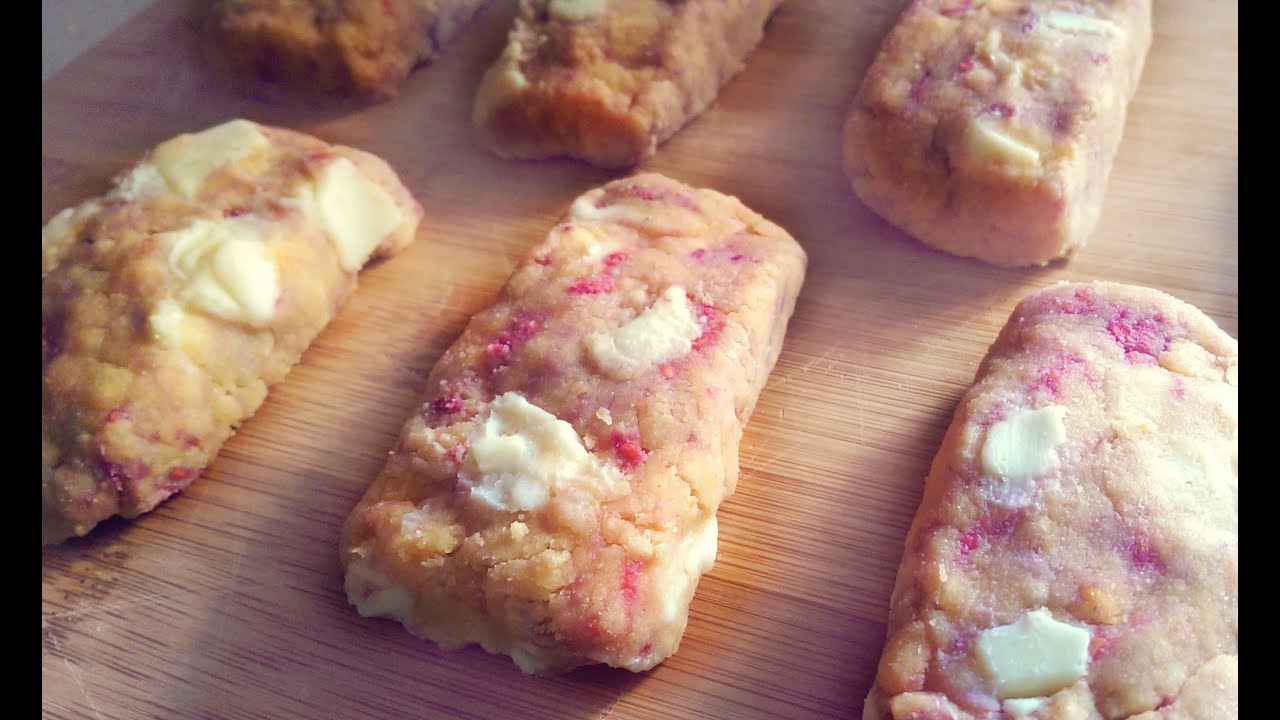 IMO’s are used in protein bars for a number of different reasons:

1. They contain around half the amount of calories per gram as a conventional carbohydrate as only a portion of the IMO is fully digestible.

2. They have a relatively sweet taste, which means that they can be used at a lower calorie cost than sugar.

3. Although there are many other low or zero calorie sweeteners IMO’s syrupy texture and powder forms make it suitable to produce bars and baking with a nicer texture and feel.

Not only do these factors give IMO’s an advantage over normal sugar in terms of manufacturing, several studies have shown that due to IMO only being partially digested it passes into the colon and has prebiotic qualities. IMO’s provide the raw materials for the proliferation of gut bacteria (esp. Bifidobacterium) in the large intestine, which are important for the efficient absorption and uptake of minerals which in turn can help strengthen the immune system and enhance immune function. Other highly beneficial qualities include the relief of constipation, which can be a common problem with high protein and/or low carbohydrate diets.

IMO’s have also been shown to have a less pronounced glycaemic response than other carbohydrates and sugars, meaning that they keep insulin levels lower so may be beneficial to those looking to control blood sugar levels, such as diabetics. IMO’s have a Glycaemic index score of around 35 compared to glucose which has the reference value given as 100. White bread sits at around 70. IMO’s offer many benefits over the use of conventional sugars, however we’d like to point out that despite the lower calorie content per gram than conventional carbohydrates, these still need to be taken into consideration, as it appears that some people have mistakenly thought that these are not going to count towards energy intake in any way.

IMO’s are also becoming popular within the health and fitness community for use in baking and cooking lower carb, higher fibre versions of their favourite tasty treats. For this reason IMO’s are now also becoming more easily available directly to the consumer in both their syrup and powder forms. If you’re interested in making your own bars or baked good you can buy it in its branded form known as VitaFiber at CSN and there are many incredible recipes for cakes, brownies, muffins, bars and everything in between that are available online.

Cream of Rice + is an easy to make, rice cereal with added vitamins and minerals to support health and well being.

Check out our latest deals...